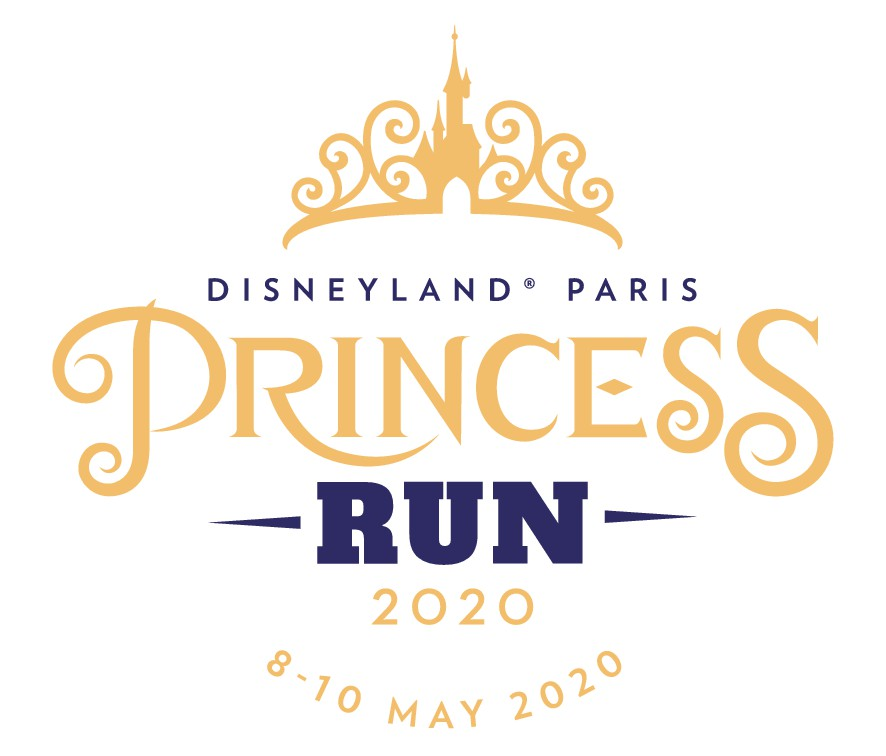 On Saturday, 9 May 2020, guests will be immersed Under the Sea by setting off on the Disneyland Paris Princess 5K run in the heart of Disney Parks which will pay tribute to Ariel, The Little Mermaid, and her friends from the great Disney classic.

On the same day, runners can have fun during the runDisney Kids Races, which offer the following distances: 100m, 200m or 1km. They will join the Disney Princesses’ loyal friends, such as Suzy and Perla, Cinderella’s adorable mice, or Meeko, Pocahontas’ mischievous raccoon.

The following day, Sunday, 10 May 2020, Belle (Beauty and the Beast) will be joining in the Disneyland Paris Princess 8K run to give the famous song Be Our Guest it vital spark.

It was in 1950 that Disney’s great animated classic, Cinderella, was released for the first time on the big screen. To celebrate this important anniversary, athletes and challenge enthusiasts will have the opportunity to participate in the Cinderella Challenge 13K by taking part in two runs for grown-ups. Those taking part in the event will receive a new, additional medal.

Bookings for the 2020 Disneyland Paris Princess Run will be available on the website from 12th December. 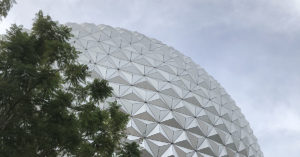