It has been a while since we’ve had a pin trading poster from Disneyland Paris! Understandably, there’s no Limited Edition pin releases at the moment, but there are some incredible looking pins that have been announced!

If you’re a fan of Pinocchio, there’s an entire series of pins coming out on the 6th August, but the stars of the flyer have to be the castle pins releasing on 29 August! 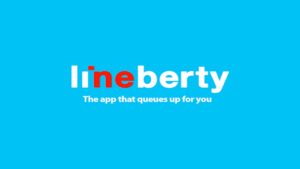