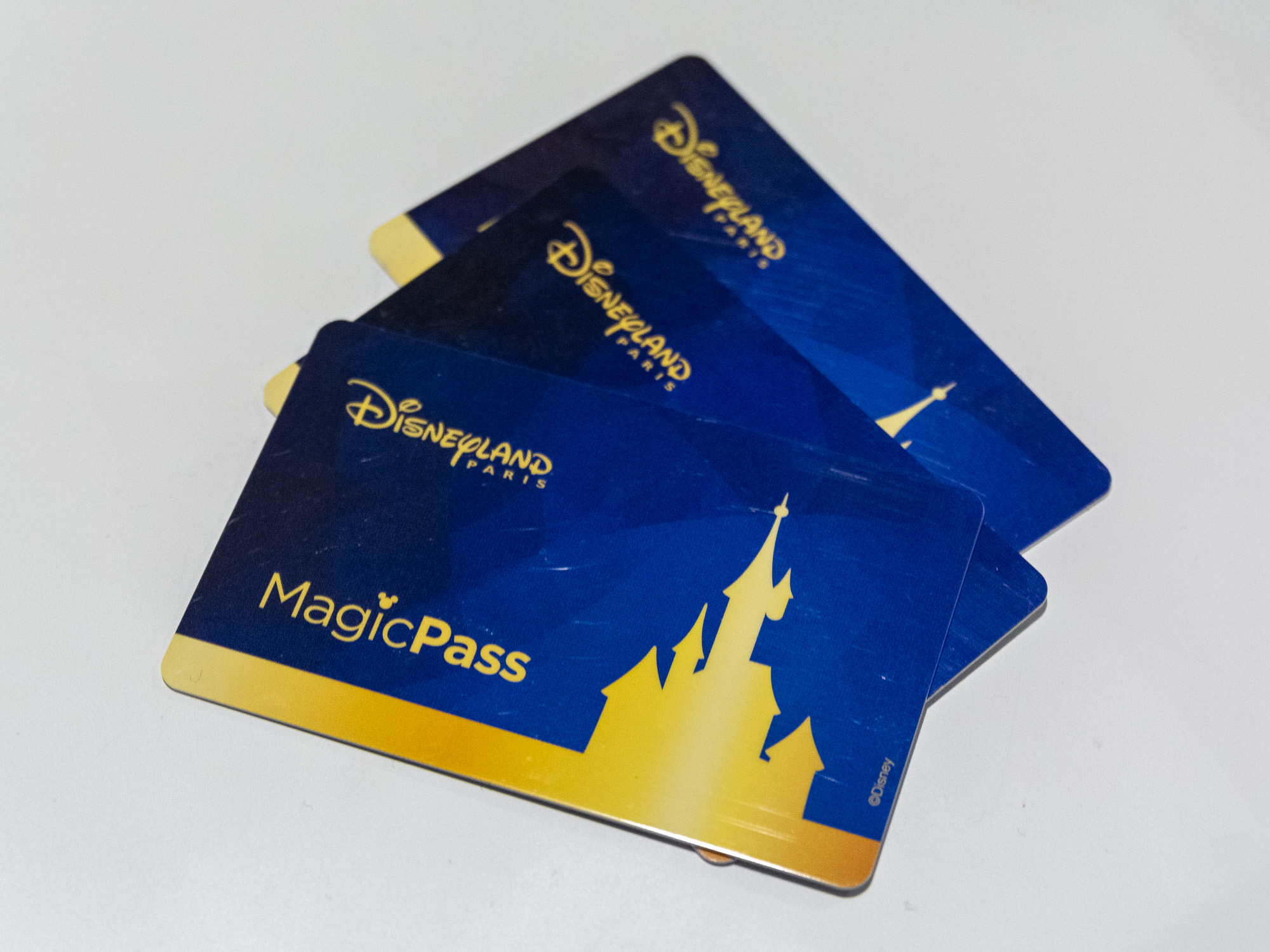 “On site” a term often used by Disney and people within the community, but in terms of staying at Disney resorts it has a specific meaning. On site, simply put, is saying you are staying in a Disney or associated hotel that gives access to services not usually available. This means different things to different parks, so here is the list

On-site, for WDW, consists of any hotel within the Disney resort areas as listed on their website.

Tokyo Disney Resort has a small mix of different levels for each hotel, but for the big four Disney hotels (Tokyo Disneyland Hotel, Disney Ambassador Hotel, Tokyo DisneySea Hotel Miracosta, and Tokyo Disney Celebration Hotel) this is what you get.