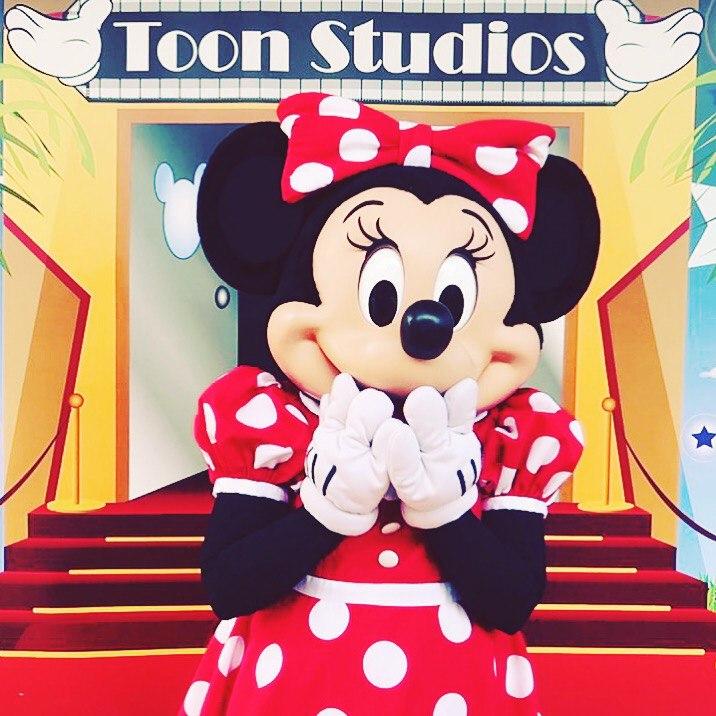 Character dining is a term used within restaurants at all Disney parks to denote that characters from the world of Disney will be available for guest interactions.

These interactions may take the form of walking around the restaurant and going to every table to take photographs and sign autographs, or could mean a fixed photo point within the restaurant with a specific character and photopass photographer.

The characters which are at each restaurant may vary every day or could be a guaranteed specific set. The list below contains details of each character dining restaurant in the parks. 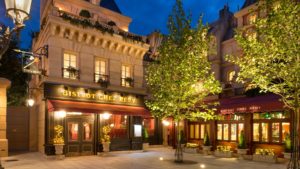 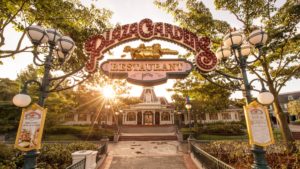